The Extension of International Collaboration for a Global SQA 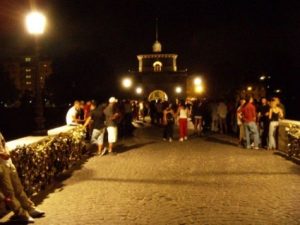 The main policy of the International Association on Social Quality (IASQ) with regard to the elaboration of international collaboration was and is to extend its contacts and various forms of cooperation with scholars of academic institutes in Europe, Asia, Australia, en recently with Northern and Southern Americas and Africa. This happens with support of  representatives of universities and academies, with which a strong bond had been built up over the past two decades. They function  as mediators for orchestrating  all types of collaboration. One of the most interesting communicative tools for this is the International Journal of Social Quality. These mediators are from the beginning up to mid 2020: