At the approach of the Climate Conference in Paris IASQ and the International Institute of Social Studies (ISS) have published a manifesto, pressing for the crossing of existing borders in academic action on sustainability and inspiring state leaders to support this. This Paris Manifesto focuses on the urgent need for universities to address increasing unsustainability of living conditions on our planet. 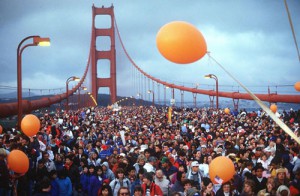 We intend to publish the manifesto in a major newspaper during the weeks when the Climate Conference in Paris takes place.

The manifesto is already supported by an overwhelming number of institutions and individual scholars around the globe. View the names of the scholars who have announced their support for the manifesto.

Read the letter inviting scholars to undersign the manifesto.

Read the preliminary draft of the background paper for the manifesto. This document will be updated as it evolves towards its final version.