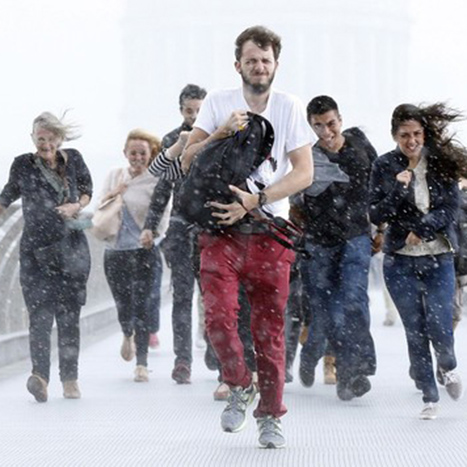 In the wake of the Brexit vote of 2016, two British scholars connected with IASQ issued a declaration, titled Post Brexit Declaration on Social Quality In Europe. The declaration was written by Alan Walker (University of Sheffield and chair of the IASQ) and Steve Corbett (Liverpool Hope University).

In this declaration, published in March, 2017, they voiced their worries about the direction Europe has taken, and identifying the connection with the support the “leave” vote got. IASQ called scholars to support this declaration. Within a few weeks, more than 80 scholars undersigned the declaration.

The Declaration notes: "A Europe that was forged to keep peace between its warring nations and subsequently to encourage and support societal development and cooperation has increasingly given way to a slavish pursuit of economic competition and the vast inequalities in income, wealth, and societal standing that result from this." It calls on the European leaders to reverse this trend: "In our capacity as responsible European citizens we solemnly declare that the European Union should urgently give priority to its social quality, otherwise it will lose further legitimacy and will not be the Union we support. ... Social quality is fundamental to the creation of an inclusive Europe, a Europe for all citizens." 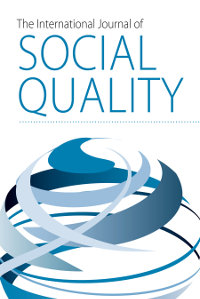 In an article in Volume 6(1) of the International Journal of Social Quality, Steve Corbett examines the 2016 Referendum on the United Kingdom’s (UK) European Union (EU) membership in The Social Consequences of Brexit for the UK and Europe. The author presents the outcome of the referendum, the Brexit, as a phenomenon with implications that go beyond the UK’s relationship with the EU. It is an expression of the wider rise of right- and left-wing populism across Europe. Both right- and left-wing populists express anger about disconnected and gilded political elites, about the privatization of profit, and about the socialization of risk for financial institutions and major corporations.

Two years after the Brexit vote, two other British scholars have published a study on the background of the “leave” vote in Stoke-on-Trent, where a large majority voted for leaving the Euroean Union. The article was published in the International Journal of Social Quality (Volume 8, issue 1). The paper is titled Social Quality and Brexit in Stoke-on-Trent, England. The authors are Ian Mahoney (Nottingham Trent University) and Tony Kearon (Keele University). From the Abstract: “We argue that the ongoing decline in economic security, effective enfranchisement, social inclusion, and social empowerment have all had profound consequences for working-class communities and that the outcome of the Brexit vote was rooted, at least in part, in their subjective experiences and disenchantment forged in this ongoing decline.”

Both articles are available online at the website of Berghahn Journals, New York, the publishers of the journal.