A Pilot Project in The Hague, the Netherlands

The IASQ’s role as partner of the ‘pilot project’ Laak of the city of The Hague is to develop new approaches for analysing and supporting processes in the many policy areas of Laak on behalf of the different categories of this urban quarter in collaboration with representatives of residents, policy-makers and professionals. The IASQ is especially involved in processes to enable comparative work with other European and Chinese cities. This takes place together with its innovative project work with the Platform Hacu – The Hague Academic Coalition of Urban Sustainable. Development. 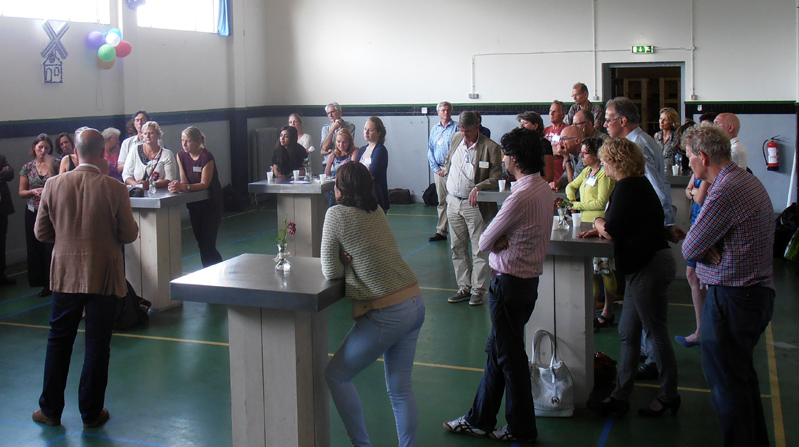 The start – challenges for the city of The Hague 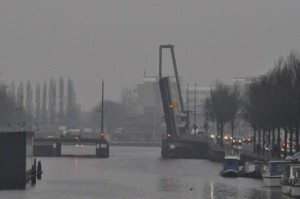 the European Foundation in the discussion about the city’s development. The question was how social quality can lead to new ideas of urban development. The City of The Hague is coping with the consequences of demographic changes (multiculturality), economic changes (interrelationships with European processes), changes in local governance (i.e. as a result of privatisation and a retreating government) and its growing role at the international level (i.e. its role for the United Nations). However, these challenges are not unique for The Hague, many cities in The Netherlands and other European countries find themselves confronted with changes asking for new forms of local governance. Forthcoming is a research paper how to apply some principles of the social quality approach to urban issues. 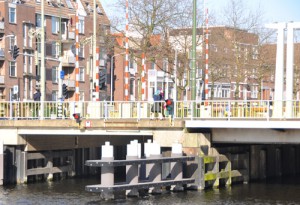 In 2005 the Foundation was invited by the City of The Hague to hold in-depth-interviews with fifteen directors of crucial not-for-profit organisations in the area of education, healthcare, social housing etc. on their ideas about actual urban changes and challenges of the city. The four conditional factors of social quality (socio-economic security, social cohesion, social inclusion and social empowerment as explained in the research paper) played a central role in this exploration, published in the beginning of 2006.

The general conclusions were that:

The result is that modernisation of local governance involving the political-administrative system, the not-for-profit organisations as well as the organised citizens is seriously hindered and that frictions are caused between the municipality, civil society and its citizens. It became clear from the interviews that this had serious consequences for the socio-economic security of citizens, the social cohesion between citizens, the nature of social inclusion and the possibilities for social empowerment. These conclusions call for the design of new forms of local governance in order to support the sustainability of this city in the near future. In the past months, the lack of vision and the absence of methods for the modernisation of collaboration between the important actors of the city were debated.

The municipality invited the University of Leiden (located near the City of The Hague) to assist the process of communication between the not-for-profit organisations themselves and between these organisations and the political-administrative system for creating new concepts and practices of local governance. The Foundation was invited to assist by introducing the social quality approach. With the help of this approach new ideas about urban sustainability can be developed and connected with ideas for modern local governance. This project, in cooperation with twenty not-for-profit organisations, the municipality of The Hague and the University of Leiden can be regarded as an example for Europe as well as Asia how to apply the outcomes of the Foundation’s project on ‘indicators of social quality’ in an urban context. 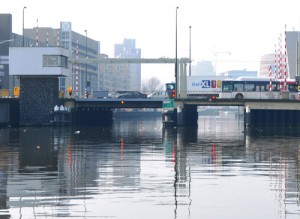 In cooperation with the stakeholders (public organisations and private organisations) in City of The Hague and the University of Leiden a strategy was developed to start a process of urban development according to the principles of social quality. According to this approach ‘urban development’ refers to changes in physical aspects of the City and changes of its infrastructure (education, cultural provisions, welfare provision, health and social care, housing, sport, labour conditions etc). It not only concerns a collaboration between social actors of these domains, it supposes a change in the way schools or health provisions are functioning in the City.

The revolution of information technologies will challenge the representatives of these domains to rethink how the four conditional factors of social quality should be addressed under modern circumstances. Therefore preparations are currently being made for the creation of three local urban practices (experiments) in The Hague how to introduce new forms of education, health care etc and related changes of physical forms. In a traditional sense, all provisions are like islands in the extended neighbourhood.

By addressing four conditional factors of social quality the representatives need to change their minds, their aims and their budgets. These urban practices will function as source of inspiration for renewing the vision about the urban development of The Hague as such. Practices and the comprehensive vision will be developed in a reciprocal way. To start the Urban Practice of Laak Noord the stakeholders have been interviewed on their activities and ideas concerning this area. For the reports and analysis of these interviews please download: